The Rockford Files, Columbo, and Dallas: Flashbacks to the 1970s

Recently, my thirty-something daughter stayed somewhere overnight with—gasp–no cable TV. She was reduced to watching a few stations picked up by an antenna, a device we baby boomers remember all too well.  This story has a happy ending: she found a channel that played classic television, you know, programs like Mama’s Family and The Andy Griffith Show.

Good wholesome TV. In Ms. Dee Ann Meets Murder, set in 1979-1980, I’ve had fun referring to those oldie but goodie programs that were popular in the late 1970s.  For example, here’s a scene where Dee Ann learns that the treasurer of the Narrow Creek Junior Woman’s Club has embezzled the club’s money, a scene that’s interrupted by a couple of references to cop shows watched by viewers of the time.

“I’m betting she made herself a temporary loan with the money,” Gloria replied, “thinking she would pay it back before the money was missed. Then whatever she was counting on to use to replace our money didn’t happen. I’ve heard embezzlers often rob Peter to pay Paul.  I saw a very similar case on The Rockford Files just the other night.  I absolutely love James Garner on that show, don’t you?”

“I’m a Columbo fan myself, but my husband likes The Rockford Files,” I answered automatically. Why was I allowing myself to get sidetracked discussing television cop shows?” 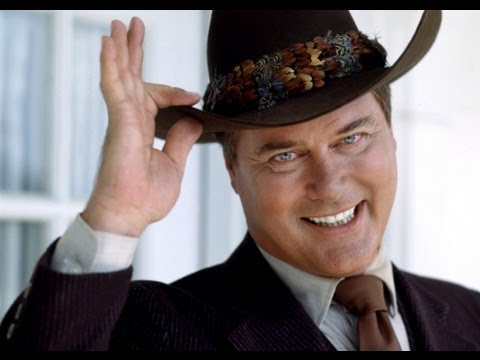 Stuck at home with a baby in a new town where she doesn’t know anybody, Dee Ann’s one bright spot each weekend is watching the wealthy but dysfunctional Ewings in Dallas on Sunday nights.  What could be more late 1970s than the country’s fascination with J.R. Ewing as he delivered lines like, “Sue Ellen, you’re a drunk, a tramp, and an unfit mother”?

Part of this quote could be applied to one of the characters in Ms. Dee Ann Meets Murder.  You’ll have to read the book one day to learn which one.

2 Responses to The Rockford Files, Columbo, and Dallas: Flashbacks to the 1970s