While Ms. Dee Ann Meets Murder is at the competition I’ve entered (see previous blog), I’ve returned to working on another cozy mystery, a sequel tentatively titled Life and Death in Narrow Creek.

Here’s what’s happening. A little over two years have passed—it’s October 1982–and Dee Ann again finds herself in the role of amateur sleuth.  This time, the deceased is her landlord, Floyd Vaughan, whose sudden death requires an autopsy. 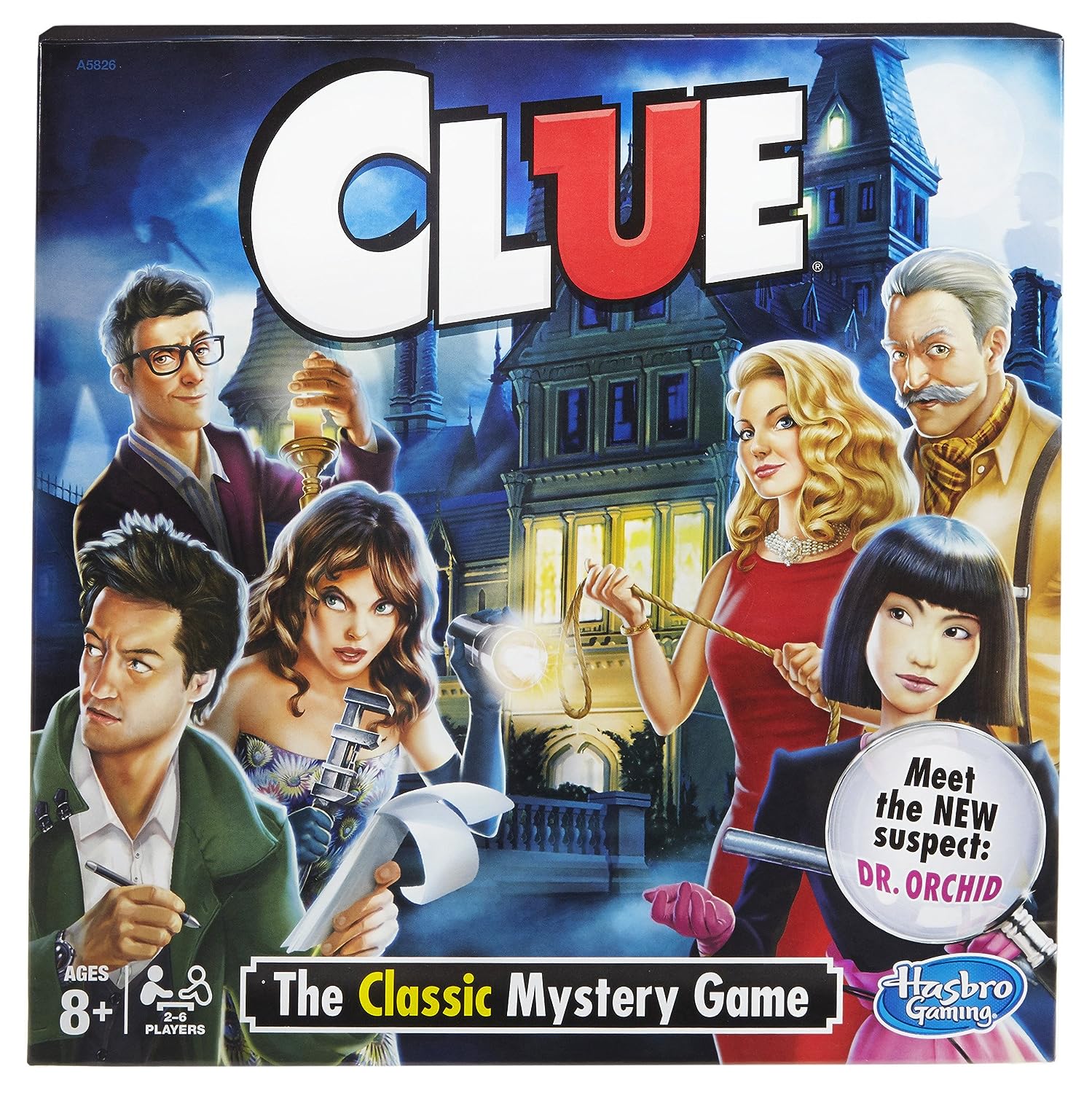 I’m not going to tell you what is discovered as the cause of death. Or who the suspects are.  And it’s not because I don’t know yet.  I do.  I’ve got the basic plot figured out; I just have to find my way chapter by chapter, filling in the details and hopefully keeping the reader guessing.

Life and Death in Narrow Creek gets off to a fast start with Floyd Vaughan dying in the first chapter. His wife, Miss Josie, has sent her handyman, Willie, to fetch Dee Ann on this traumatic morning. Here’s a snippet of how the scene unfolds as Dee Ann (the speaker) runs the short distance from her apartment to the Vaughan’s house with three-year-old Heather bouncing on her hip.

“I got Miss Dee Ann like you asks,” Willie was saying as I entered the dark den of the Vaughan’s house. It took a moment for my eyes to adjust.  But soon enough, I could see Floyd Vaughan, lying peacefully enough in his brown leather recliner, propped way back, the way I’d often seen him when I visited Miss Josie.  It took me a moment longer, though, to realize that beneath his shock of thick white hair, his eyes were half open, glazed and lifeless. There was no blood, thank you Jesus. …

“Miss Josie, have you called for an ambulance?” I really thought we needed a hearse, but I certainly wasn’t going to suggest one.  I was trying to be a calm, steady influence, although to tell the truth, I wanted to run out of the house screaming.  I’d never seen a dead person before—well, not before the funeral home did its business on the corpse.

“I did. I did.  Willie, run down to the street and make sure the ambulance driver doesn’t miss the house.”  Willie shot out the door, glad, no doubt, to be out of the room.  Miss Josie began to sway a little, so I plunked Heather down on the blue-checked Duncan Phyfe sofa, on the end that was farthest from the recliner, and went to help the widow.

“Come on, Miss Josie, sit down. There’s really nothing we can do until the ambulance gets here.”  I was pretty sure there was nothing anyone could do even when the ambulance did arrive, but that was best left unsaid.

Intrigued? I hope so.  As you can tell (maybe), death isn’t to be taken too seriously in a cozy mystery.  The book is meant to be a fun read, and so far, I’m having fun writing it.