Welcome to the Hotel California

Remember the heyday of rock and roll when many of the songs had lyrics that, like poetry, were subject to different interpretations?

Why am I thinking about rock and roll at 6:30 on a Saturday morning instead of working today’s crossword puzzle in the newspaper?

Well, last night I went to hear On the Border, an Eagles tribute band. I busted out my new wide-legged jeans for the occasion. I distinctly recall having a similar pair back in 1973, my sophomore year in college.

Being a tribute band meant On the Border played only Eagles music, which sounded to my amateur ear just like the Eagles back in the day. Although I didn’t recall every single lyric, I recognized every single song. Classics like Take It Easy, Lyin’ Eyes, New Kid in Town, Take It to the Limit.  I’d forgotten just how good the Eagles were. And how much I loved them. 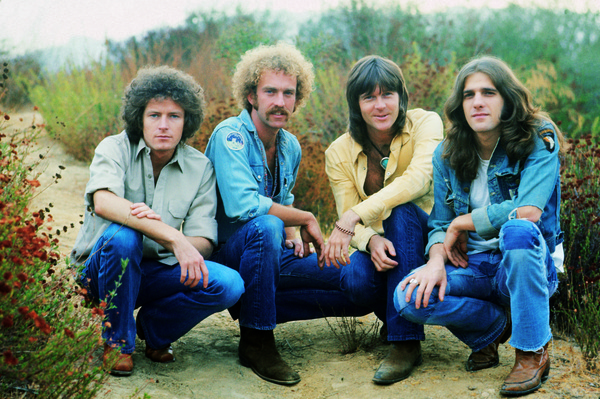 The Eagles, not the tribute band

One song especially caught my attention. Hotel California. It is actually the name of an Eagles album as well. 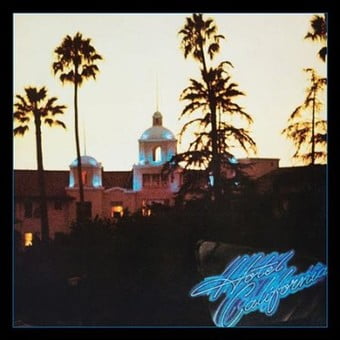 If you were ever an Eagles fan–or were alive in the 70s–you probably remember the refrain, “Welcome to the Hotel California.” You might also recall snatches of lyrics: “We’re living it up at the Hotel California,” or the more ominous “We are all just prisoners here of our own device.”

Like many good fans of rock and roll, I always wanted to know what the song is all about. What did the Eagles want us to get, other than catchy lyrics and a cool way to say the name of a hotel?

Well, here in 2020, we have Google, so I did just that. Here’s a smattering of some theories I found:

Okay, then. What does the song mean? Who really knows? Maybe the Eagles intended for us to think about it. Great art is like that.

The tribute band, not the Eagles