Is Dee Ann a Shrew?

One of the most disturbing criticisms I received from my critiquers (see last blog) was that my main character, Dee Ann, was not likeable. What???

“Dee Ann almost verges on being a scold or a harpy,” wrote one. “She glares, she screeches.  She gives him [Joe, her  husband] mean looks.  Feisty is good—whining isn’t….You want the reader to be on Dee Ann’s side.”

Critiquer #2 was even harsher: “…Dee Ann’s plight sometimes gets lost in her poor attitude….She would be more sympathetic if she had a different, more open view of the move [from her hometown to Narrow Creek] at first….Don’t make her angry with Joe….I would like to see her more loving toward him.  He strikes me as a really good guy.”

Oh my word! Is it possible I’ve made Dee Ann into a shrew? 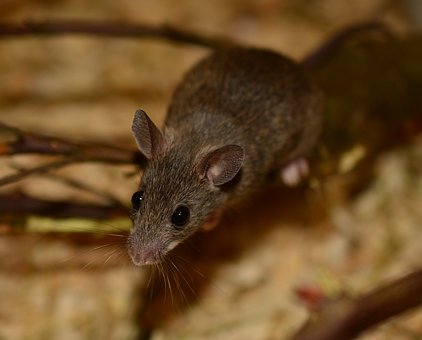 No, not the kind that looks like a rat. But a nagging, whining, high maintenance kind of character.  The kind Shakespeare had in mind.

Husband Joe, who was an average college student, is the one with the budding career, a career they’ve had to move for, plopping her in a town where she doesn’t know anyone. To Dee Ann, it seems to be a man’s world.

So maybe she is a little angry at the beginning of the novel.

She knows she’s not the sweet little wifey type. She says right there in Chapter 1 that she packed the moving boxes too full for a reason.   “Somehow I felt better knowing Joe and his dad had to strain to lift those boxes.  Being miserable myself, I wanted somebody else to be miserable too.  I admit I can be mean like that.”

Also in Chapter 1 she acknowledges that Joe is the more easy-going of the two. “Did I mention that Joe is a positive thinker?  Unlike me, he doesn’t seem to worry about a whole lot in life.  He says things will usually turn out fine if you just have the right attitude.  I guess I do enough worrying for both of us, as I tend to get upset easily.  Joe call me high strung.  He says I’m just looking for trouble.”

Make Dee Ann “nicer” or leave her somewhat ticked off?  I’ve got to think about this.