Lessons to be Learned from Nature

Often on Sunday as I’m getting ready for church, I watch the CBS Morning News hosted by Jane Pauley. After an hour and a half of stories and editorials, each show ends with beautiful, soothing shots of nature.

There’s no dialogue, no commentary during those couple of minutes while we viewers gaze at waterfalls or woods or mountains. Just the sights and sounds of nature….

For those of us who live in Rocky Mount, it has been the winter of our discontent. For weeks, our city has been a hotbed of citizen protest and discord concerning our city government. The city manager has come under fire for cronyism. Some of those she’s hired have been called incompetent. City council representatives and the mayor have been criticized as well.

The confrontation has been stark and bleak , much like the landscape of winter. 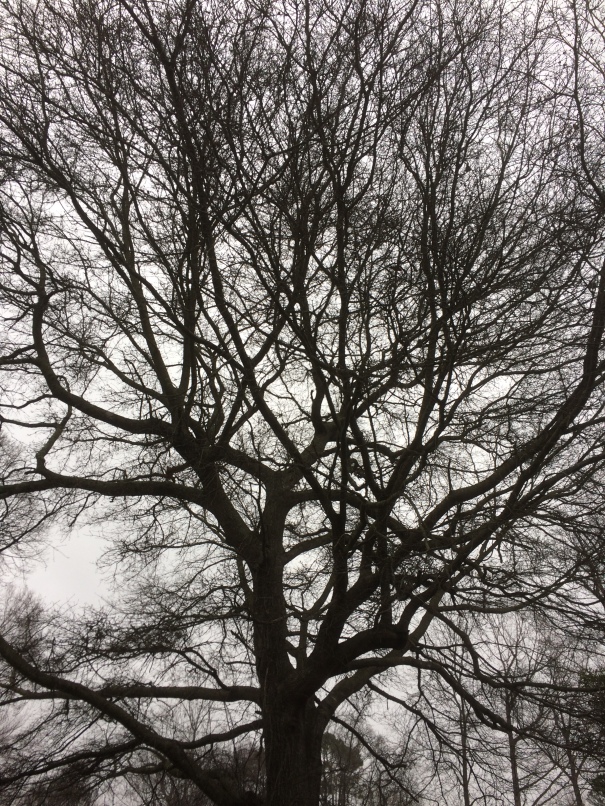 Even in the midst of winter, though, the pansies bloom, reminding us that there are still bright spots in life. 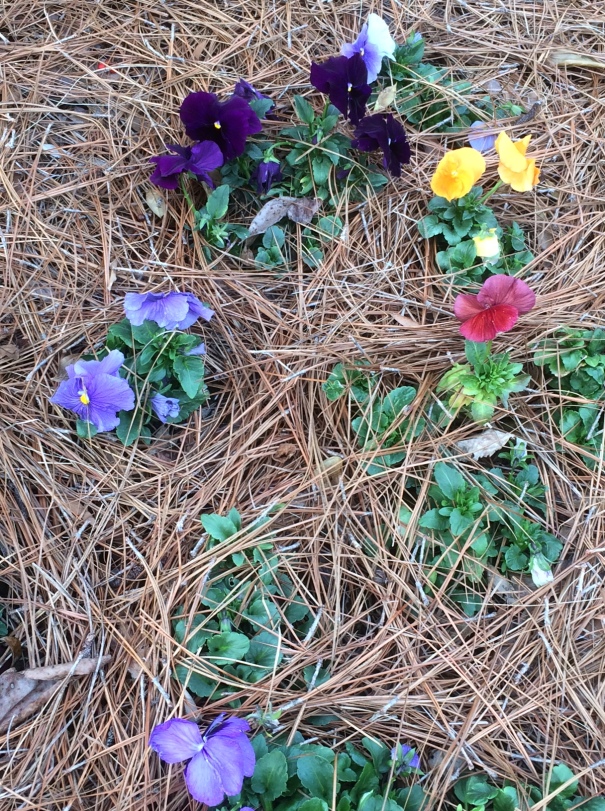 And despite the cold days of late winter, brave daffodils emerge, ready to lift their faces to the sun. 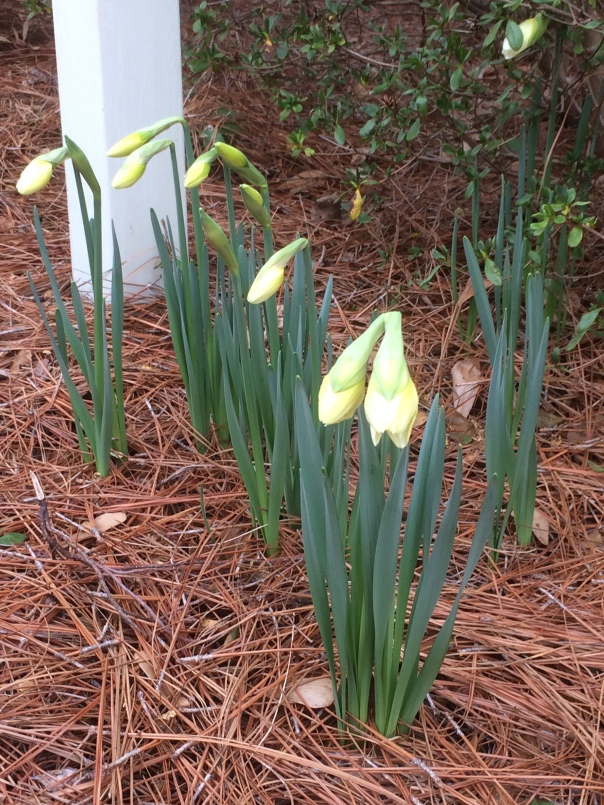 I may not have been clear, but I have a couple of themes here. One is that as the bleak days of winter give way to the bright days of spring, so will the city of Rocky Mount emerge from its current winter of despair to a spring of hope.

Like the pansies, there are bright spots even now if we look at what is good about our city. Like the daffodils, there is a flowering of renewal as citizens press for change to correct what is wrong.

Another theme is that sometimes as we fret over our daily problems–in our collective case, a city that’s lost its way–we are in danger of losing sight of all that is beautiful in our world.

Not to minimize the gravity of a city government off the rails, but when we take time to look at the big picture presented by Nature, when we notice the cycle of the seasons, then we realize the temporary nature of our current turmoil.

So, like the CBS Sunday Morning News, here’s my own calming, concluding nature shot of swans wintering in the countryside of Edgecombe County. The picture, taken from my car, doesn’t do this awesome sight justice.

The day of the photo, I rolled down my window and heard gentle quacking—swan songs that for a moment drowned out the discord surrounding our city government. 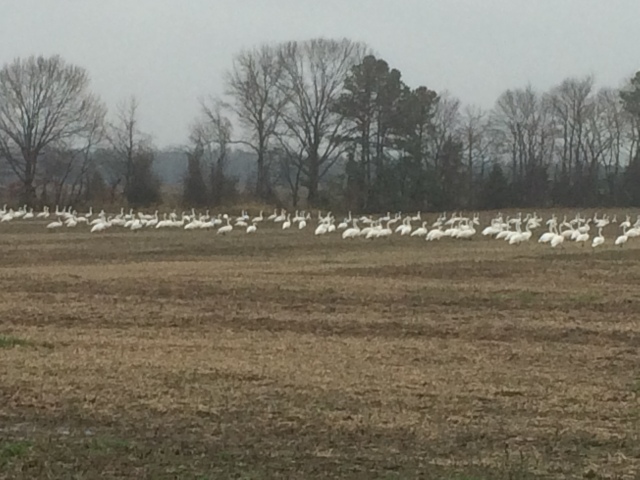 2 Responses to Lessons to be Learned from Nature